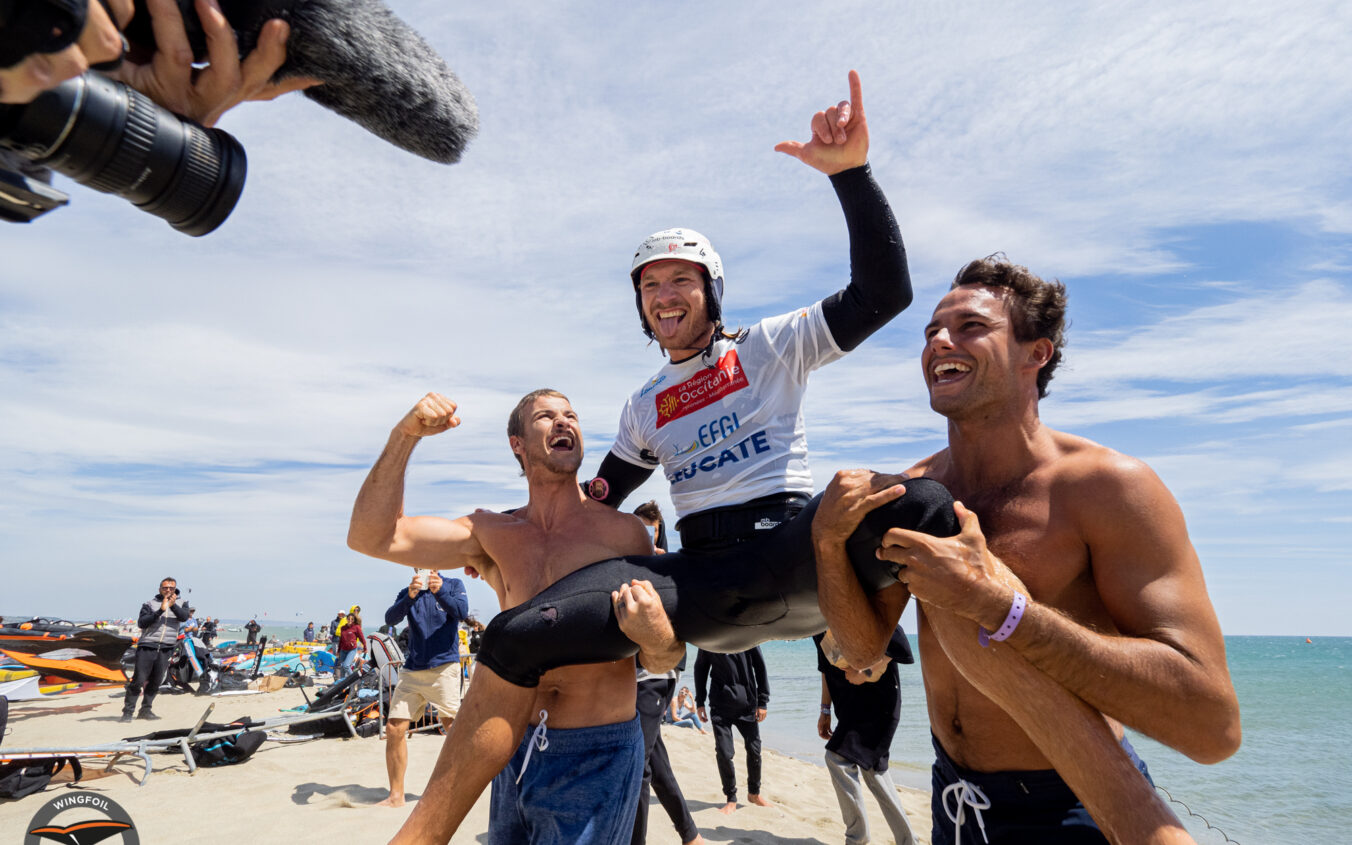 It has been a crazy week at the GWA Wing Foil World Cup 2022 in Leucate, France. With more then 80 registered riders and perfect conditions in the end, it was a successful week for the ENSIS team in France.

With one insane heat after the other Balz found himself in the Final heat up against Gollito Estredo. Many times Balz and Gollito were were opponents in Freestyle windsurfing – with a better end for Gollito. But not this time at the GWA Wing Foil World Cup 2022 freestyle final at the mondialduvent in Leucate, France.

With an amazing score of 42.27 points – the highest score of the competition – Balz was the well deserved winner of the freestyle competition at the GWA Wing Foil World Cup in Leucate.

‘Insane – I can’t believe what just went down. To be honest, I thought I will fail again against Gollito, but that’s what freestyle is all about. It was so much fun out there!’
Balz Müller, super happy – right after his winning heat

It was not just Balz in Leucate. Other ENSIS team riders like Alessandro Tomasi, Giulio Gasperini and Leandre Carlier Arquoit were part of the over 80 competitors and showed their skills. They came back with good results in race and freestyle.

Big congrats to all the ENSIS team riders from everyone at ENSIS!
We are super proud of your achievements!

The next tour stop will be at the ENSIS home spot – the GWA Wing Foil World Cup Silvaplana 2022. 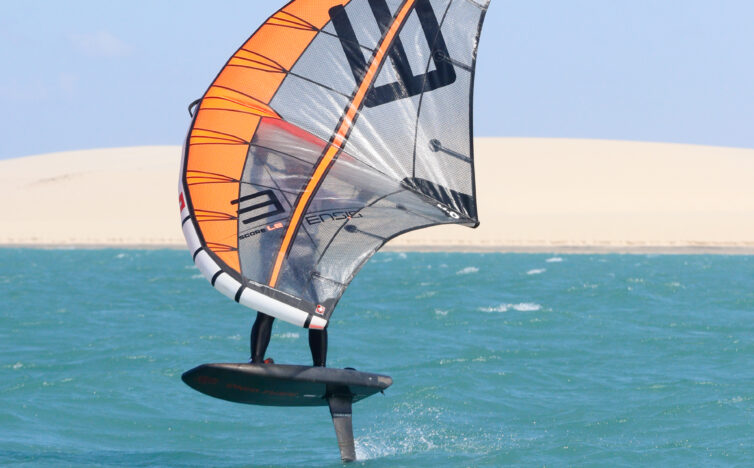 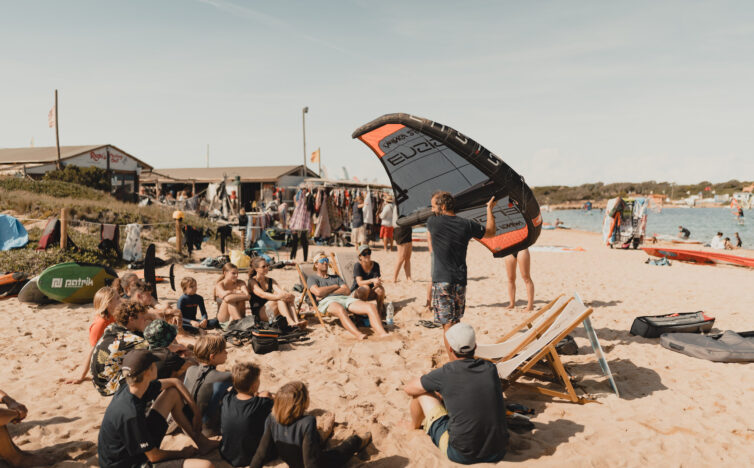