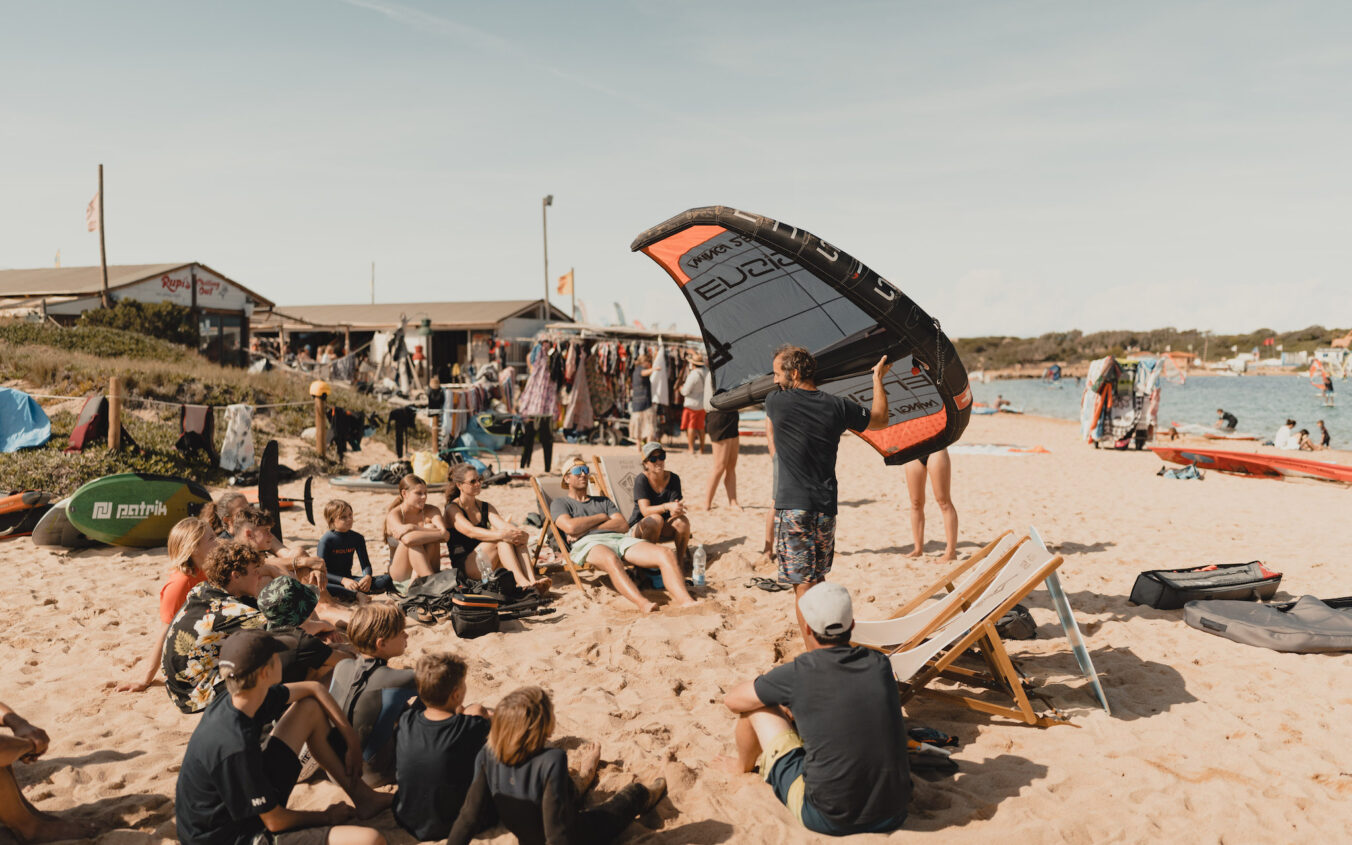 Robin Zeley reports about the camp:

The Foilmania Youth Camp took place for one week in October, but we experienced so much together that it felt much longer.
There were a lot more young people taking part this year than last, so it was a lot more fun. Everyone was welcome, beginners to advanced wing foilers.

For the wingfoilers, the ENSIS Team Riders Michi and Laura gave an additional course of different levels.
In the middle of the week Michi Näf organised a Wing Foil / Wave Riding warm-up. On Thursday the 1 Hour Challenges took place. Everyone could take part in the 1 Hour challenge, all riders from young to old.

On Friday and Saturday we had the photo shooting on the water with Michael the photographer. The photo shoot took place outside Porto Pollo Bay at a small rock in the sea. At the beginning of the week we took a creative group picture on the dunes.

The highlight of the week was the party after the final dinner at Rupis.
At the party, the young and the old all danced together on the bar.

The nice thing about this Foilmania youth camp was that the kids always had fun, no matter if they were pump foiling, windsurfing or wing foiling. 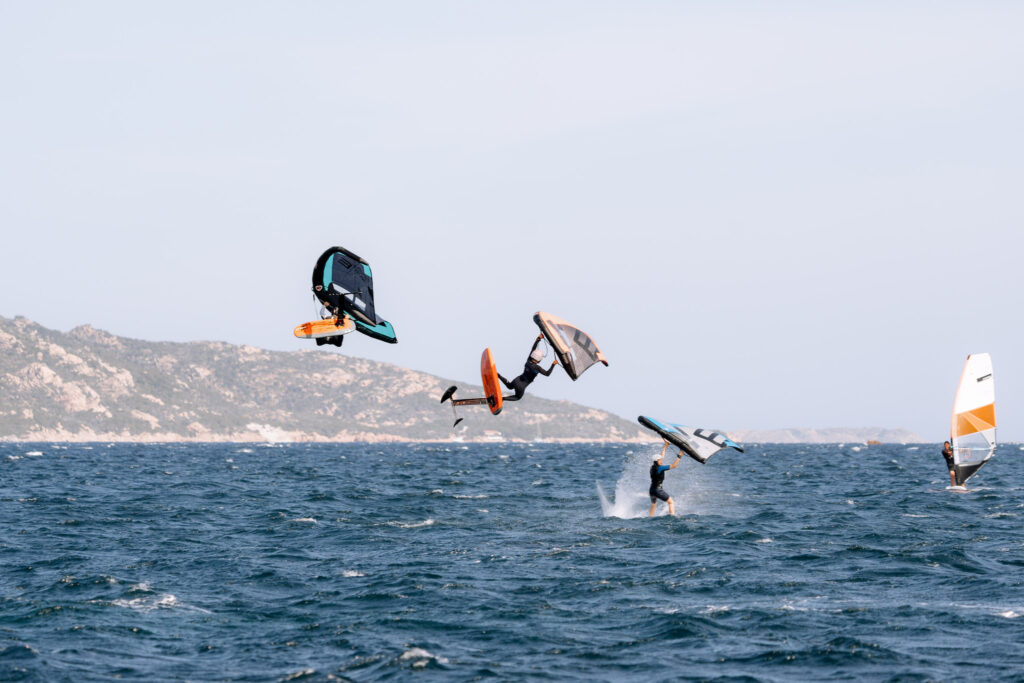 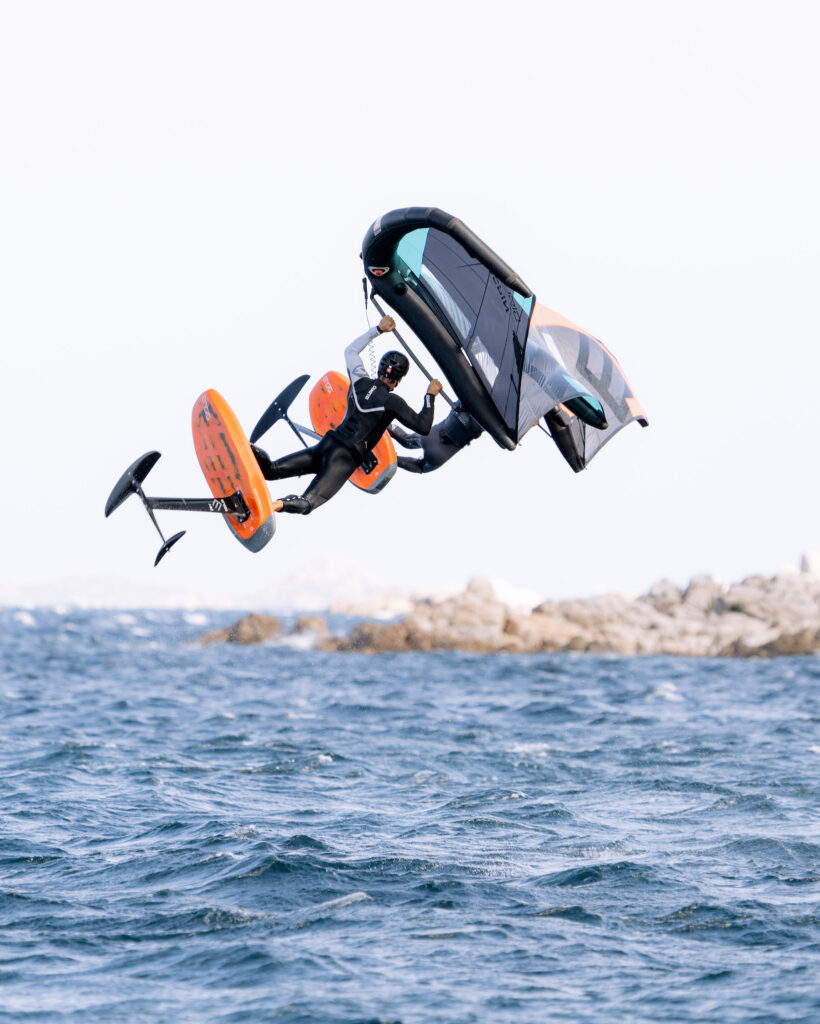 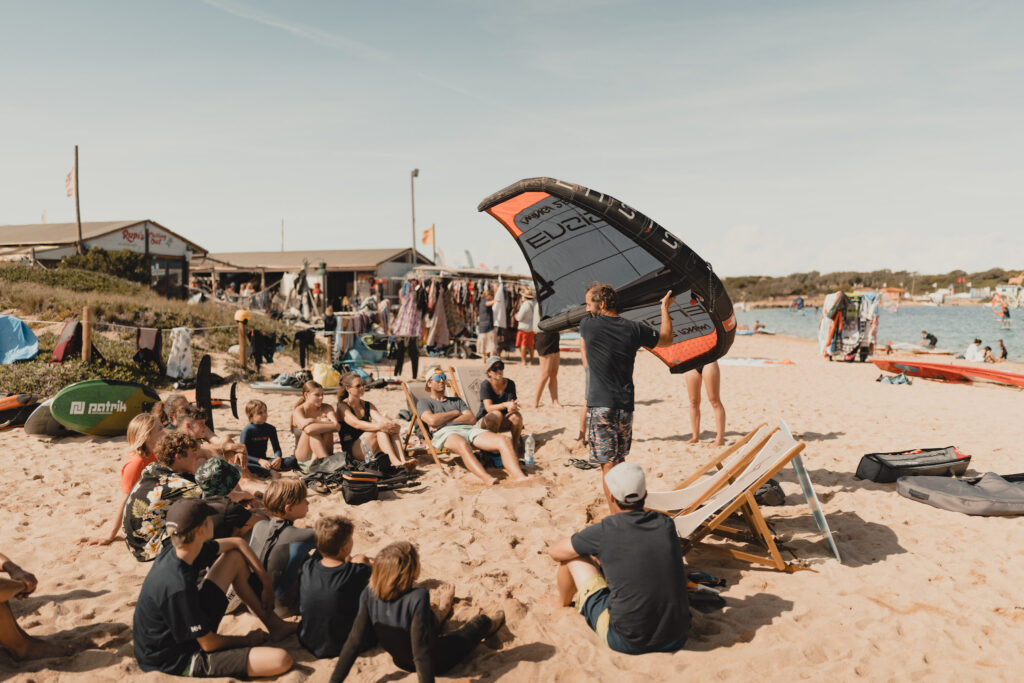 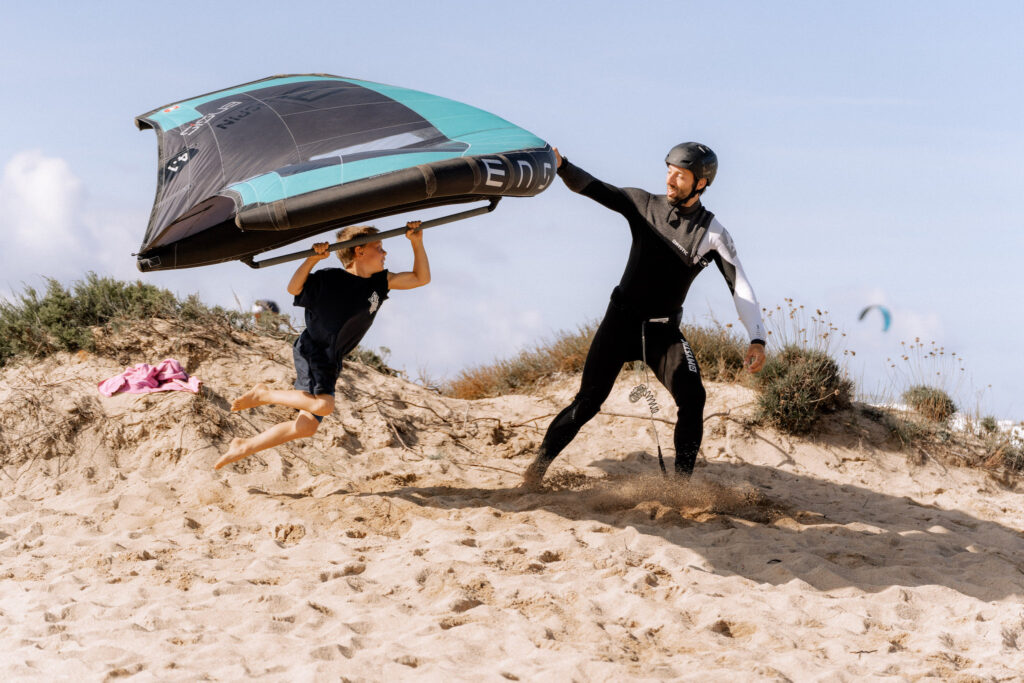 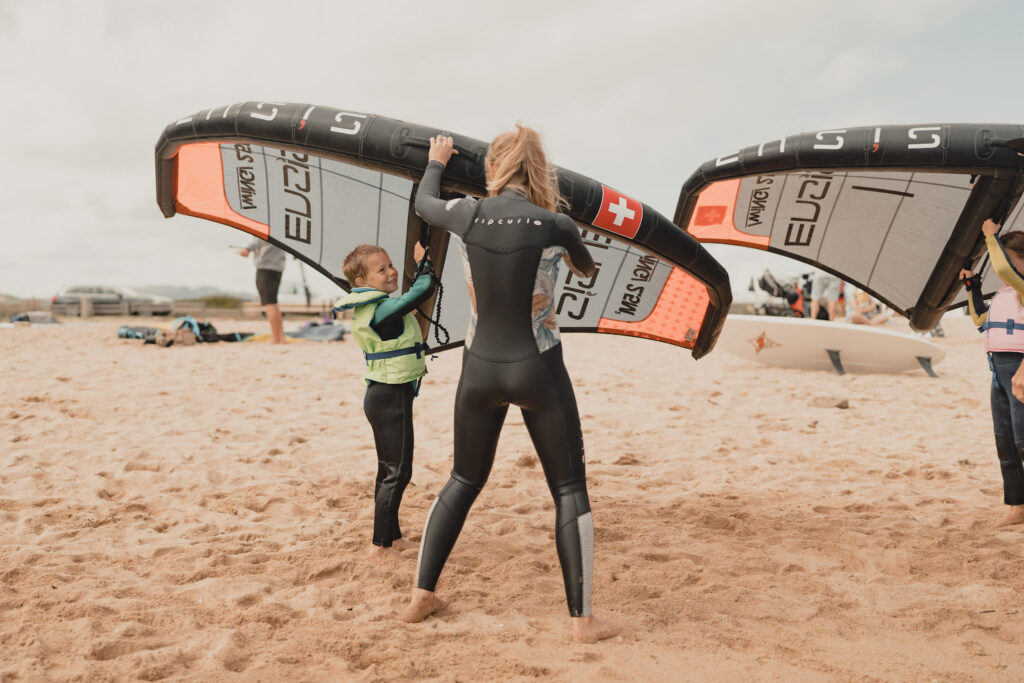 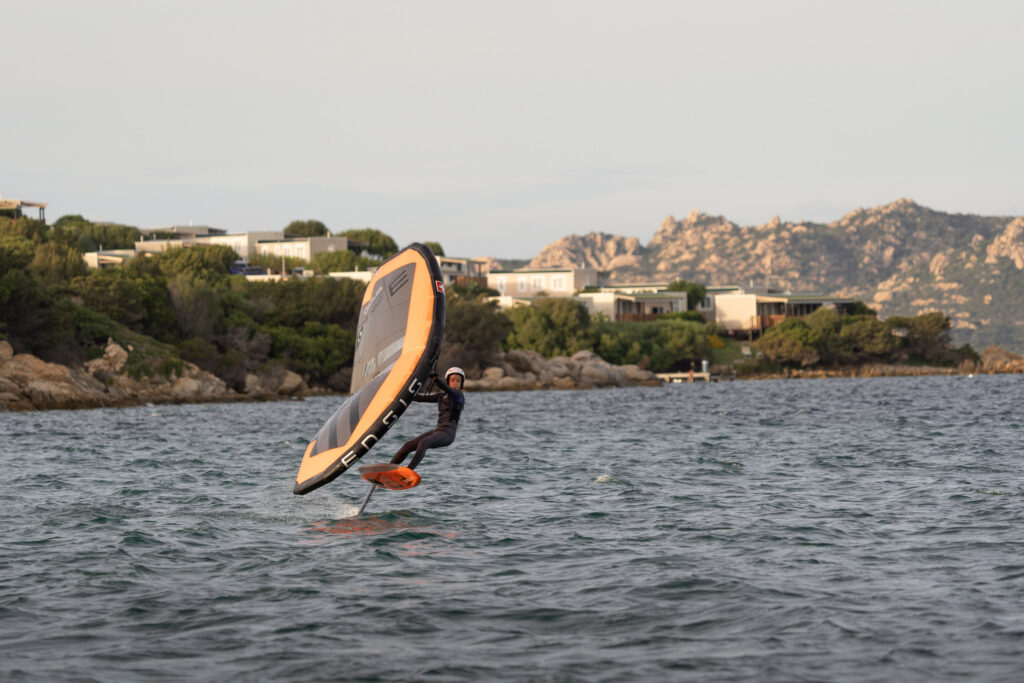 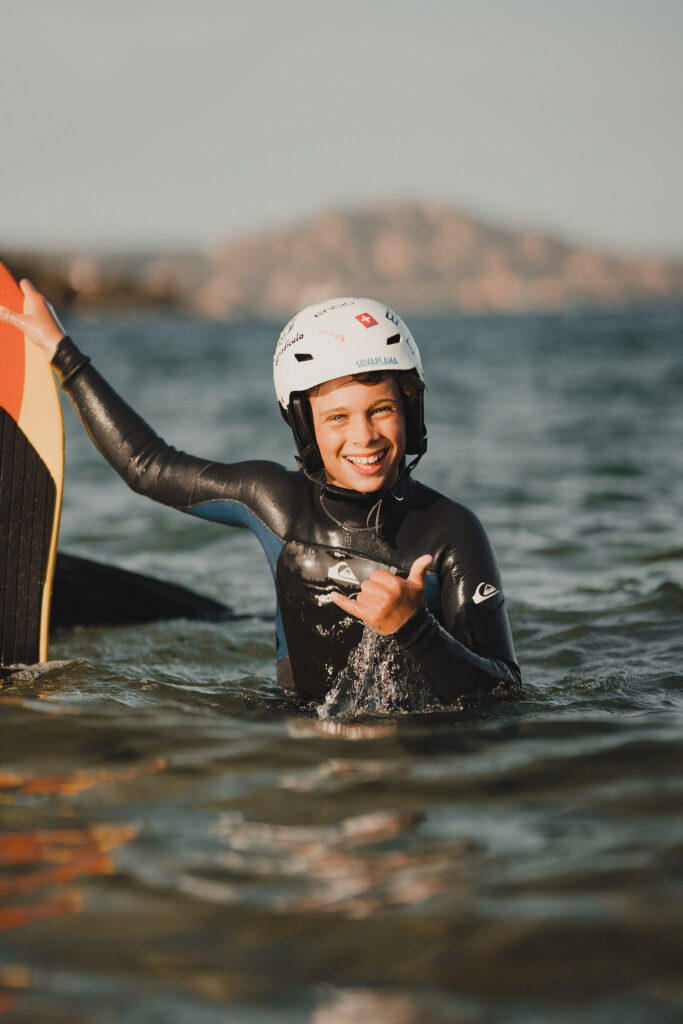 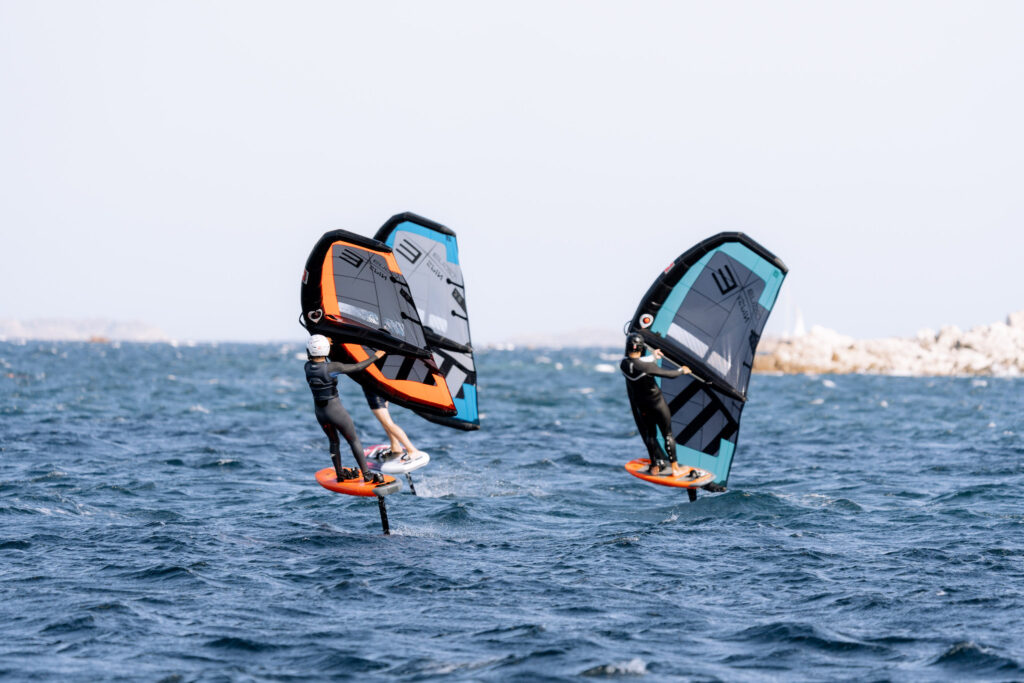 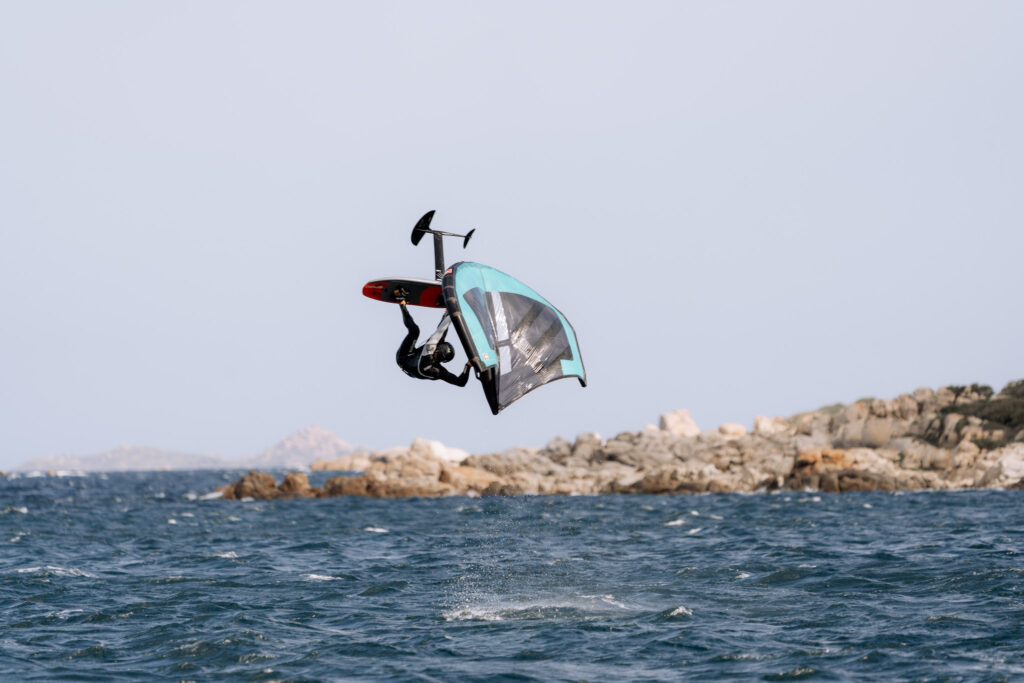 A big thank you goes to the organisers Alex and Christian and the helping hands Laura, Michi and Michael. 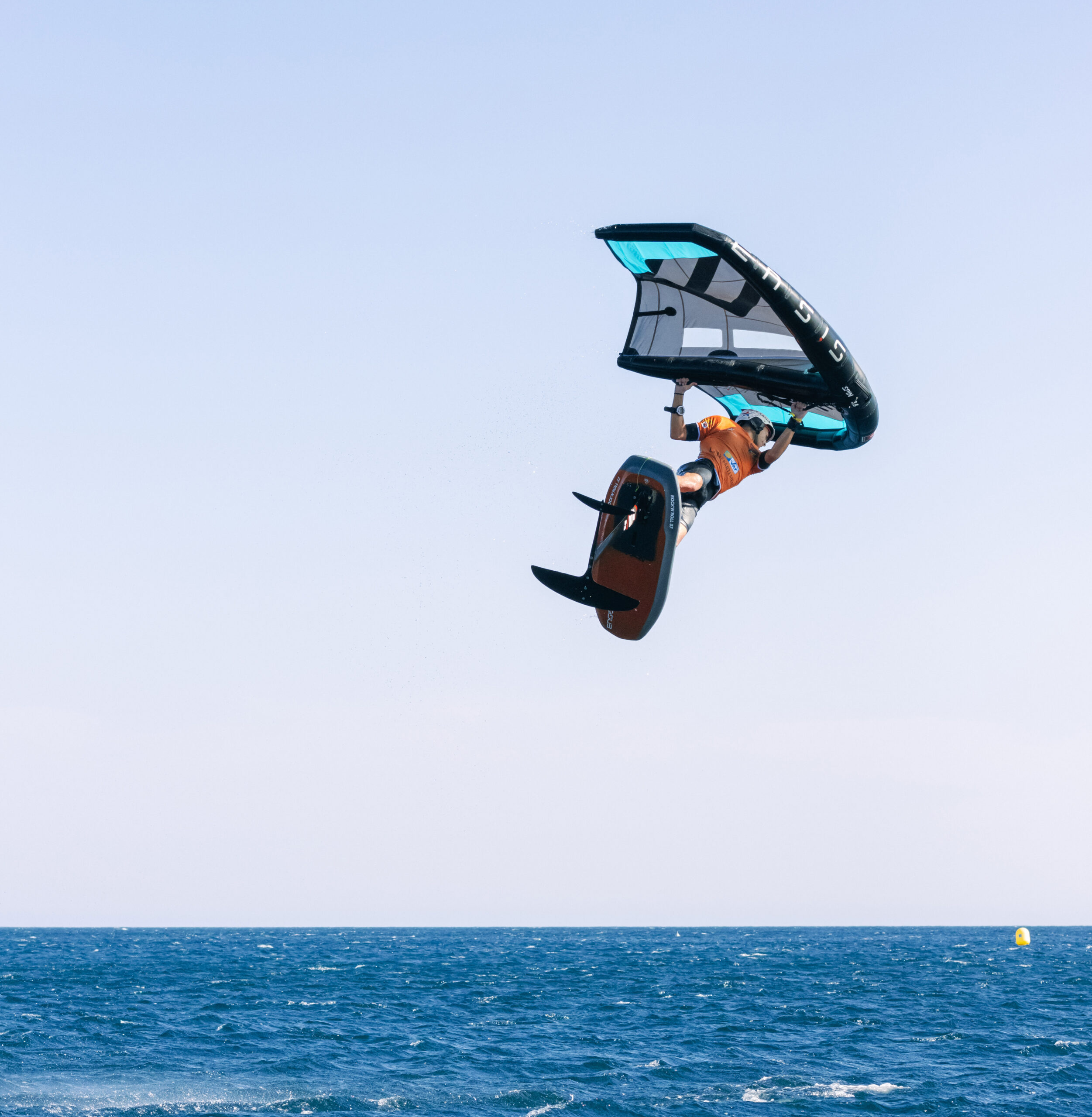 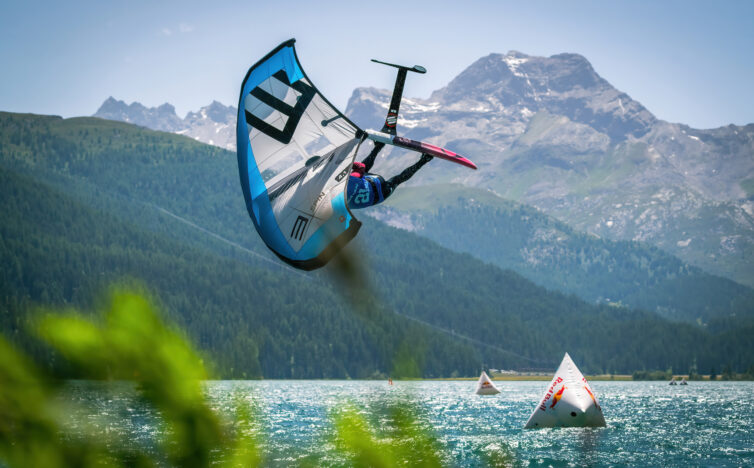 The ENSIS EngadinWing came to an end. With no less than 12 ENSIS team riders it has been a successful event for all of us. Read the summary. 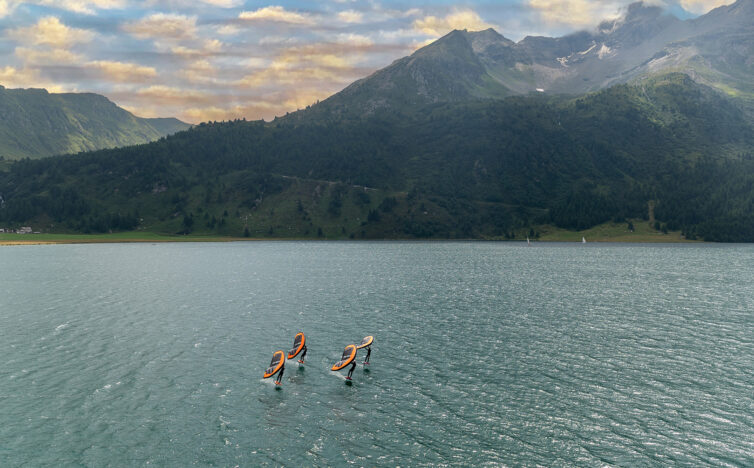 At the ENSIS ENGADINWING, the upcoming GWA Wingfoil World Cup, the ENSIS team is ready for the next victory. ENSIS will be on site with plenty of test equipment. Be there – enjoy the beautiful alpine scenery, get advice and test the ENSIS high performance products. See the latest freestyle tricks up close and follow […]