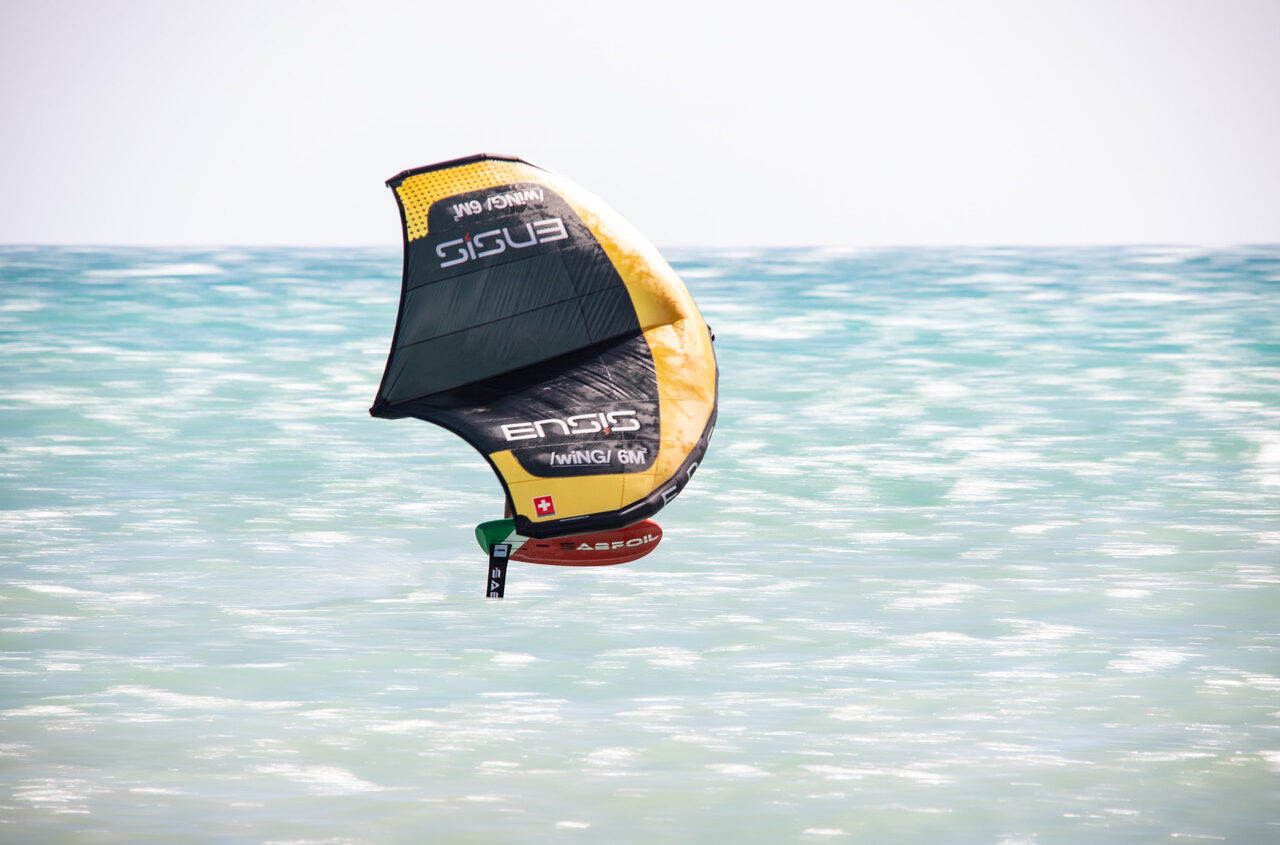 The second tour stop of the Wing Foil Tour Italian Championship took place in beautiful Cecina Mare, Tuscany. From 22nd to 23rd of May the best wing foilers from Italy came together in Cecina Mare – including the ENSIS Team Rider Riccardo Zorzi and the youngster Sebastiano Zorzi.

The wind was blowing on both days, it was a perfect playground for the race and freestyle competition.

After a close competition Riccardo Zorzi finished the race on first position and freestyle second.

Big congratulations to Riccardo and Sebastiano Zorzi from the ENSIS family!

The next tour stop of the Italian Championship will take place from 25th to 27th of June in Porto Pollo, Sardinia.

Thanks to the Wing Foil Tour for the great event! 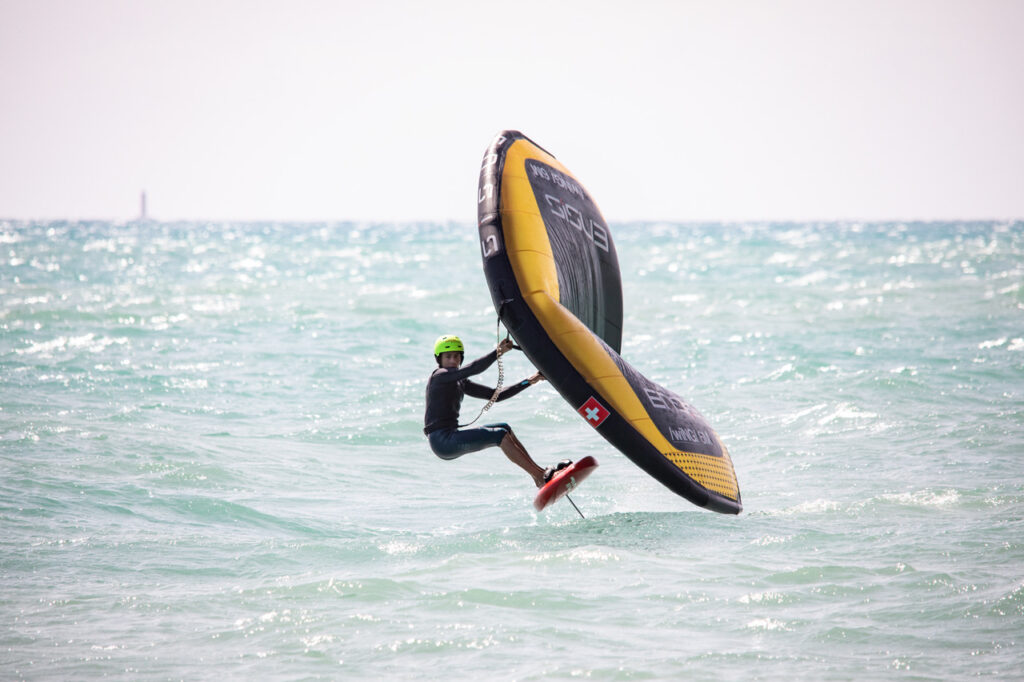 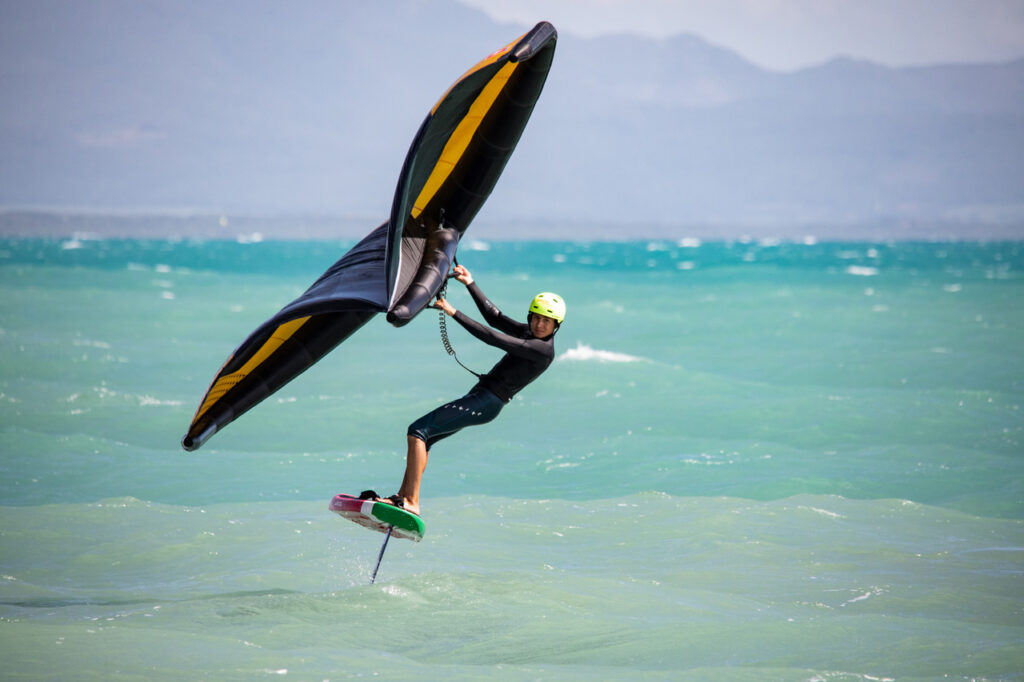 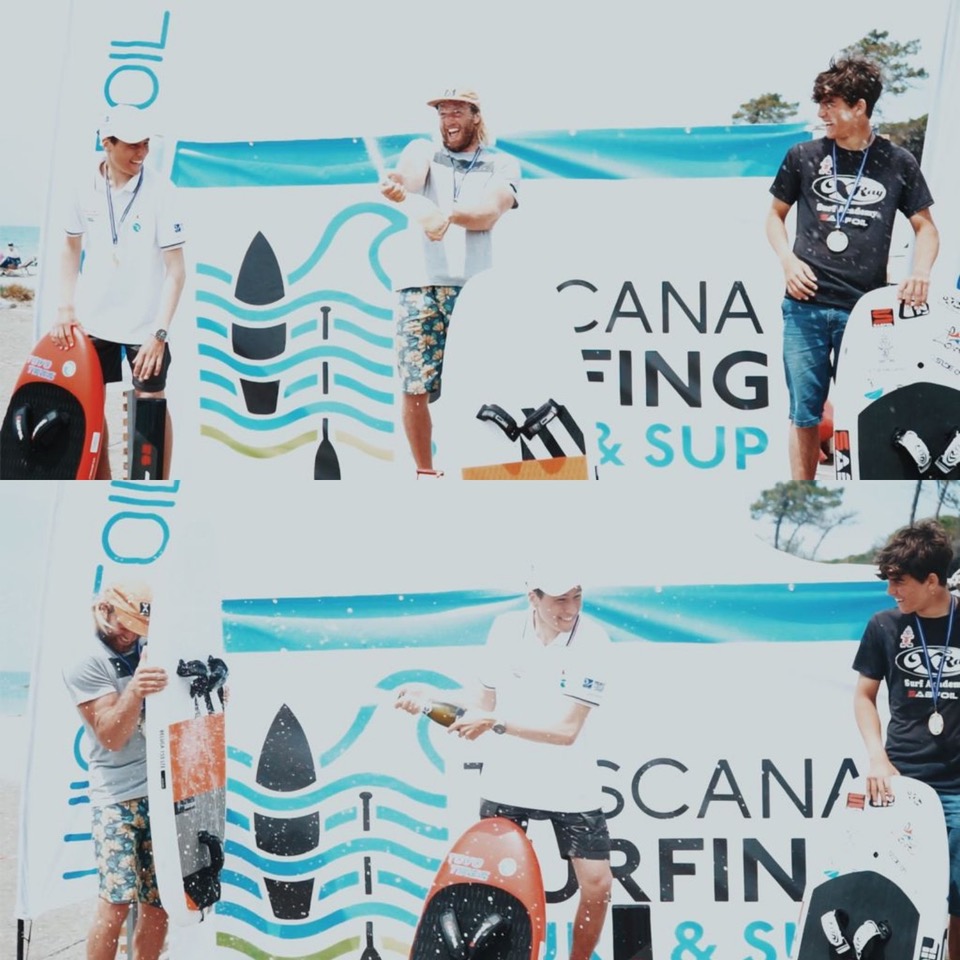 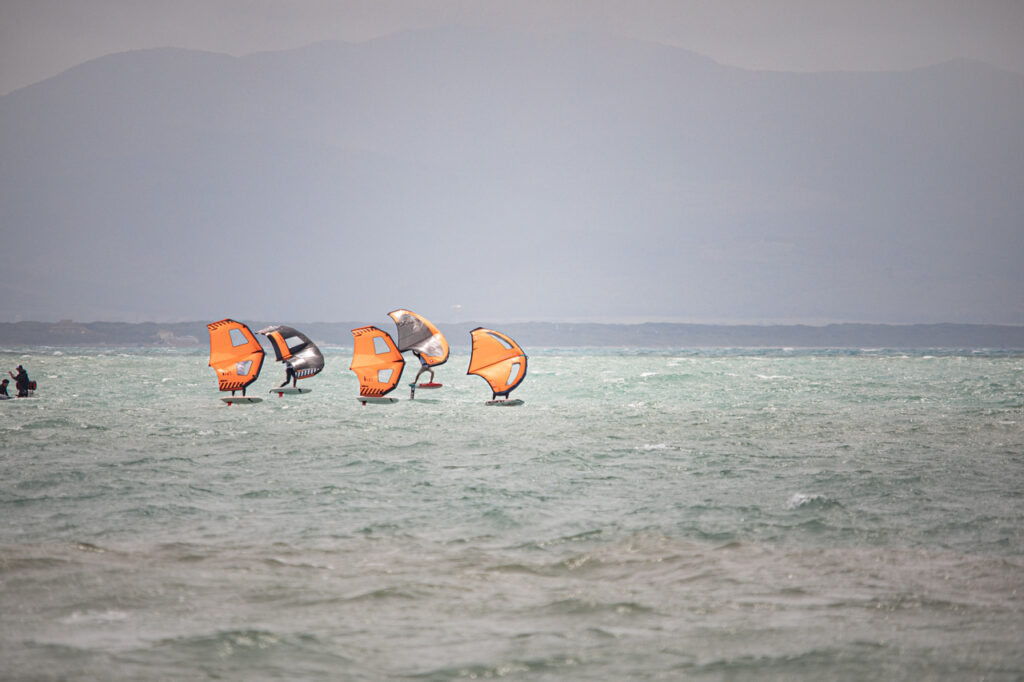 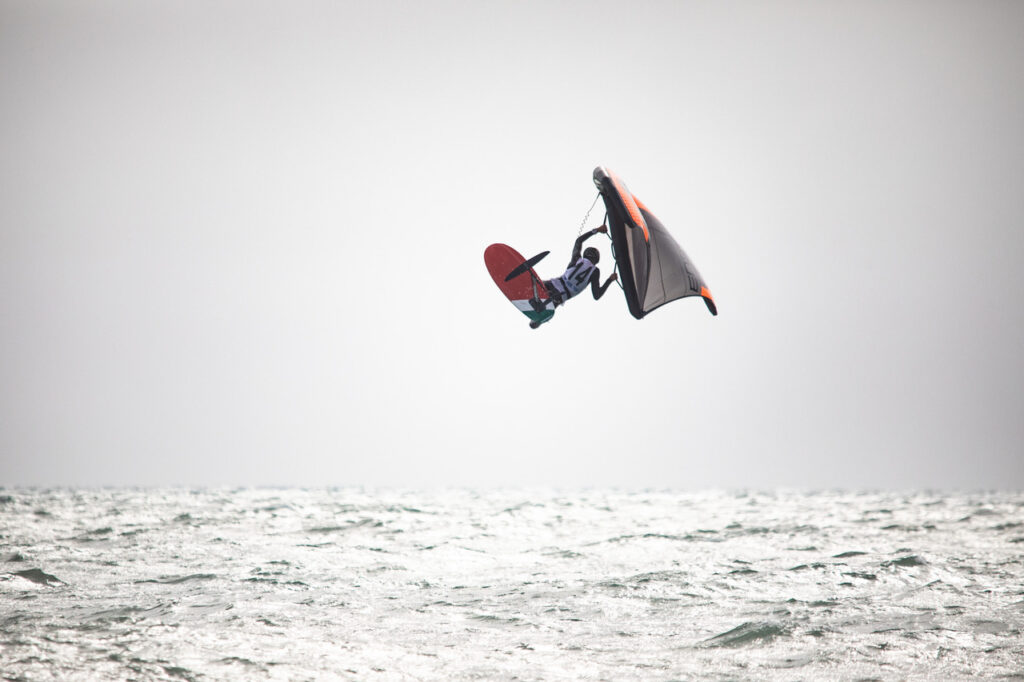 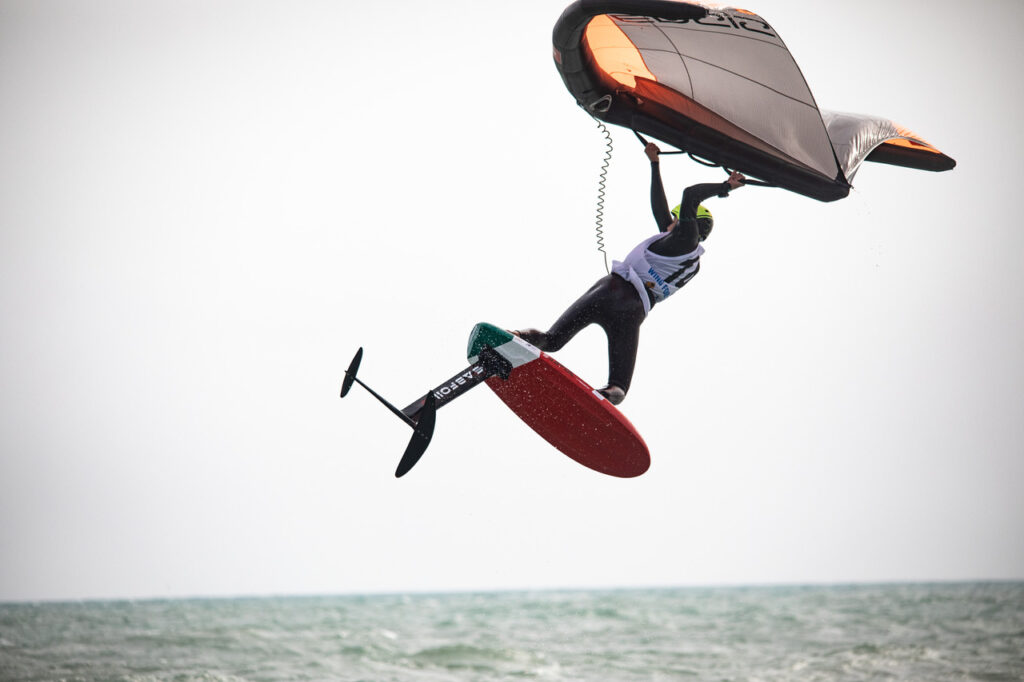 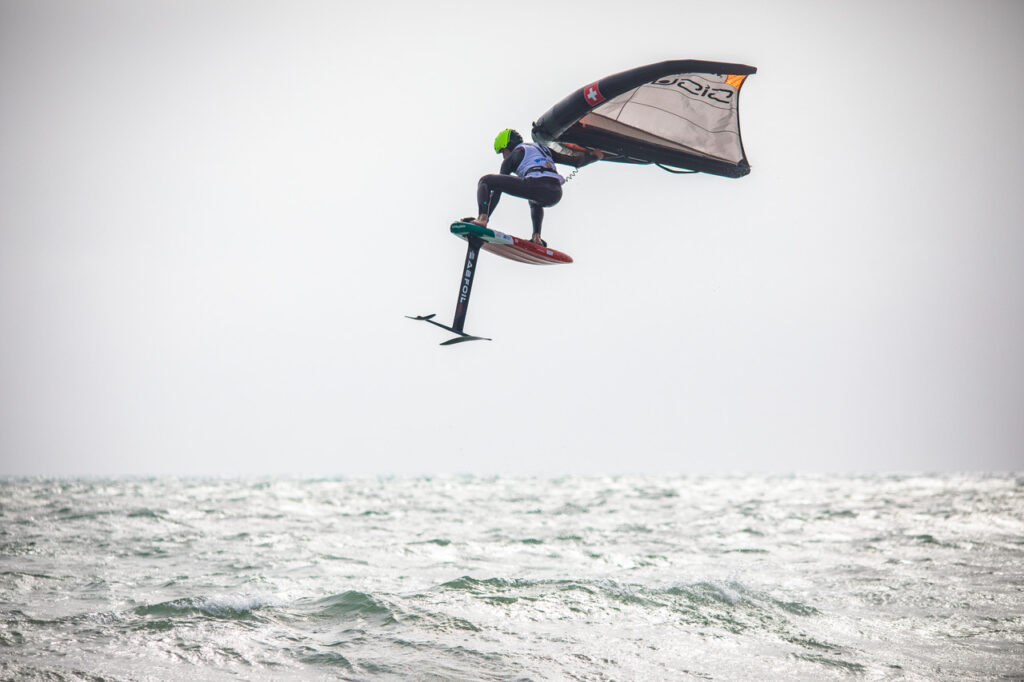 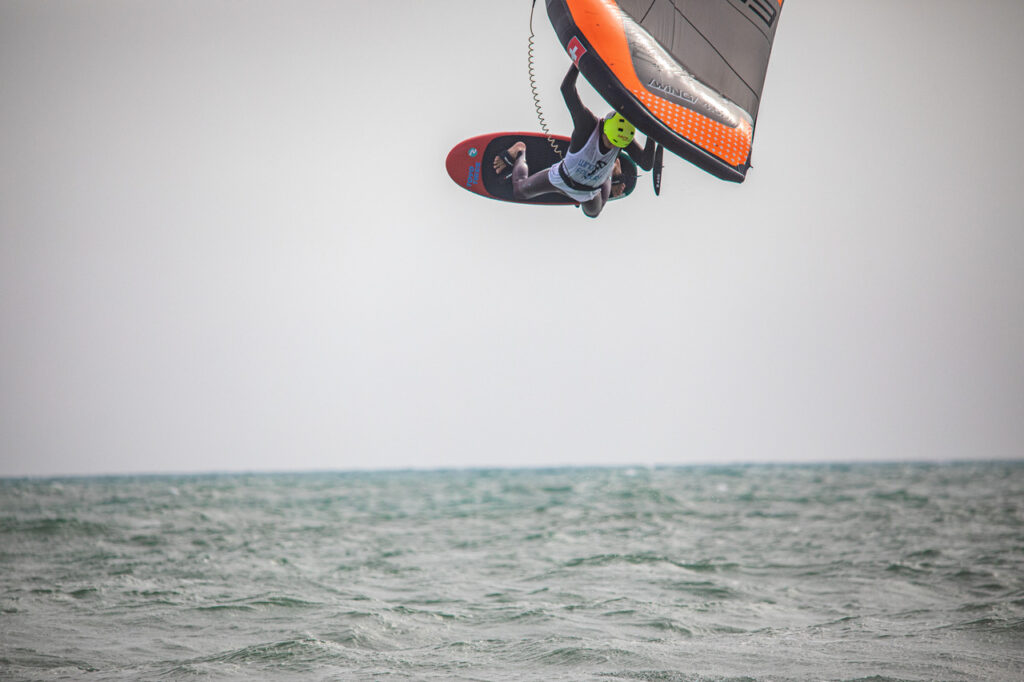 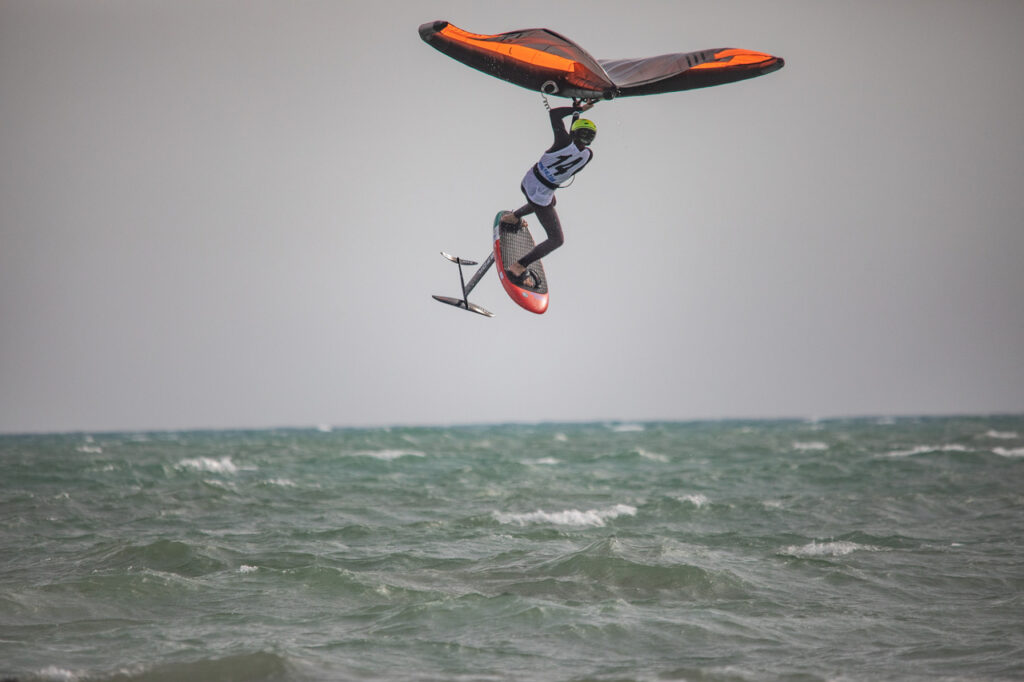 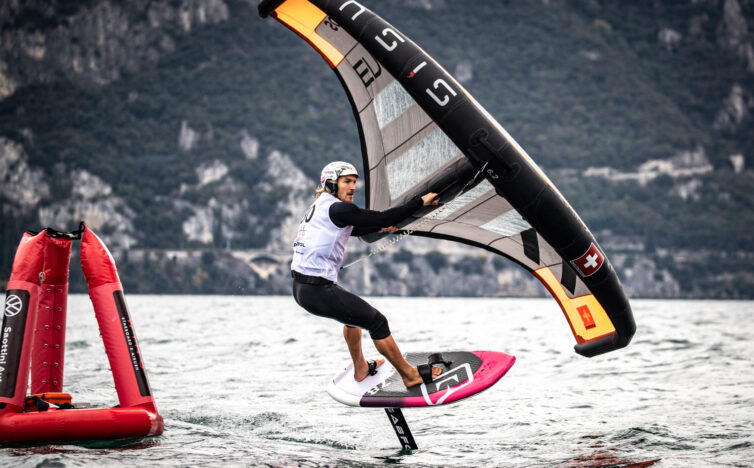 From the 20th to the 24th of October 2021 the Wingfoil Racing World Games 2021 took place in Campione, Lake Garda. A great weekend for ENSIS. 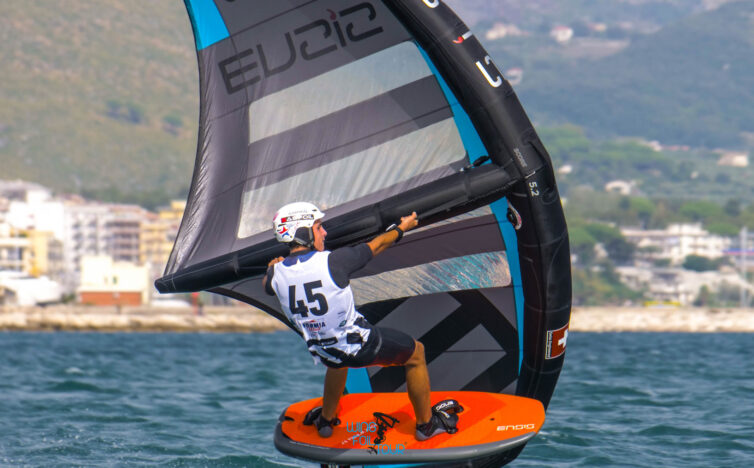 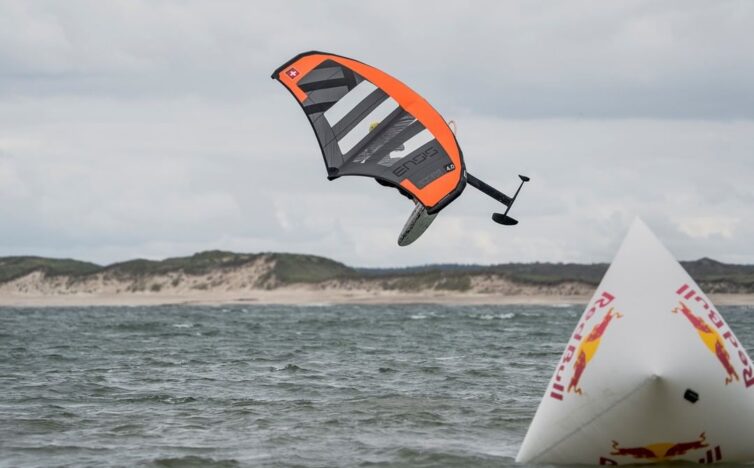